A tour down under…….

Jack Grogan, Hyde Sails One design sails and accessory manager, has just returned from a trip to the warmer climate of Australia.

The main reason for the trip was to compete (make up the numbers) at the Musto skiff world championships at Blairgowrie YC. I had spent only 3 days in the musto skiff in 2017 so used the opportunity to get around some other yacht clubs and race some other boats whilst enjoying the weather. Firstly, the Musto skiff sailors are the friendliest bunch you will meet. They are helpful and always willing to help you with setup or answer any tuning questions. Secondly, the boat is brilliant. Fast, difficult and a joy to sail, however if there is an issue you could be sure to find John McAfee of Ovington boats, day or night, ready to sort anything out. It was a brilliant week with 54 entries, sun and good friends. I achieved my goal of coming in the top 30 I managed to come 24th overall and 10th European showing the strength of the Aussies on the home waters. 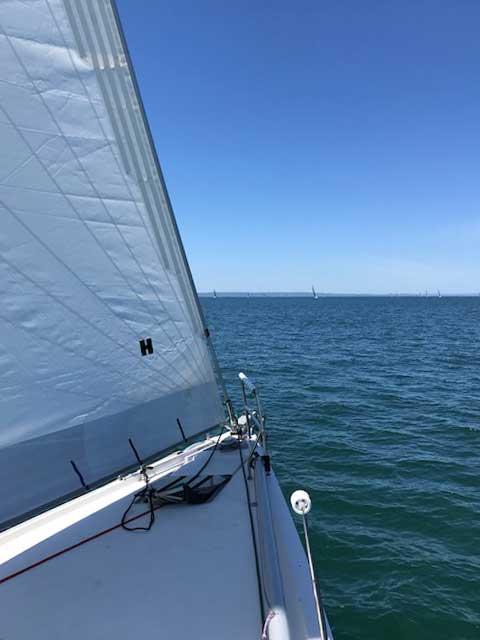 The other sailing I did was on a Hanse 445 called ‘Mersea’ The boat has just taken delivery of a new Hyde Sails Warp Drive fully battened mainsail to match the Genoa is had last year. The plan was to sail in the final race of the twilight series at the Royal Brighton Yacht club, which turned out to extremely exciting. With 40 boats taking part we managed to win the series in the last 10m of the final race by luffing the boat head to wind on the line to claim 4th place and therefore win on countback. It was an incredibly tense race as we rounded the last mark in the late teens, so we opted to split with fleet and head offshore, in the 38 degree heat, leaving one extremely tricky lay line call to give us a chance of getting our hands on the trophy. Luckily it all worked perfectly (some luck involved).

The next event on the list was Cock of the bay, sailed on boxing day, a 40 mile race down Port Phillip bay from RBYC to Blairgowrie. It was a light race for the majority but as forecast said the temperature rose the wind swung and built and we had an incredible last 10miles with the Asymmetric up doing 10 knots plus, with the water over the deck, it was fast sailing in cruiser racing terms! We managed to come 3rd in class another good result, considering the light winds, and being one of the smaller boats in class.

This race acted as the feeder race for a lot of boats who would carry on to compete in the Melbourne to Hobart, who would leave from Blairgowrie in the morning. We would be staying put and racing Petersville regatta, 2 races a day for 3 days. The weather was unkind we missed a few races due to this, but we manged to podium and enjoy the event, which was run very well run. 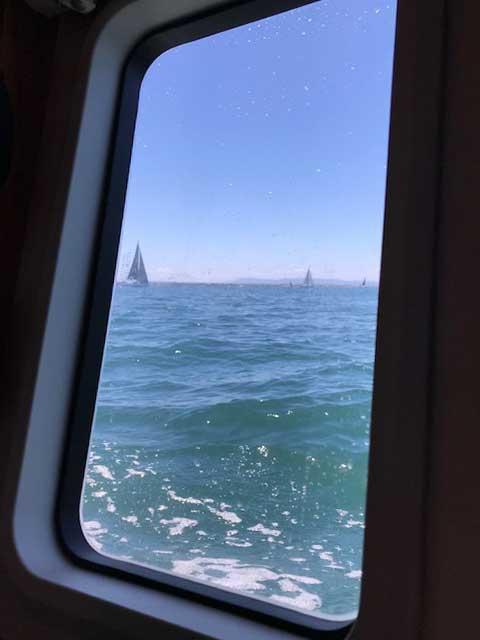 It seems a shame to be back, however with all the exciting sailing in my dairy for 2018 what’s not to like! 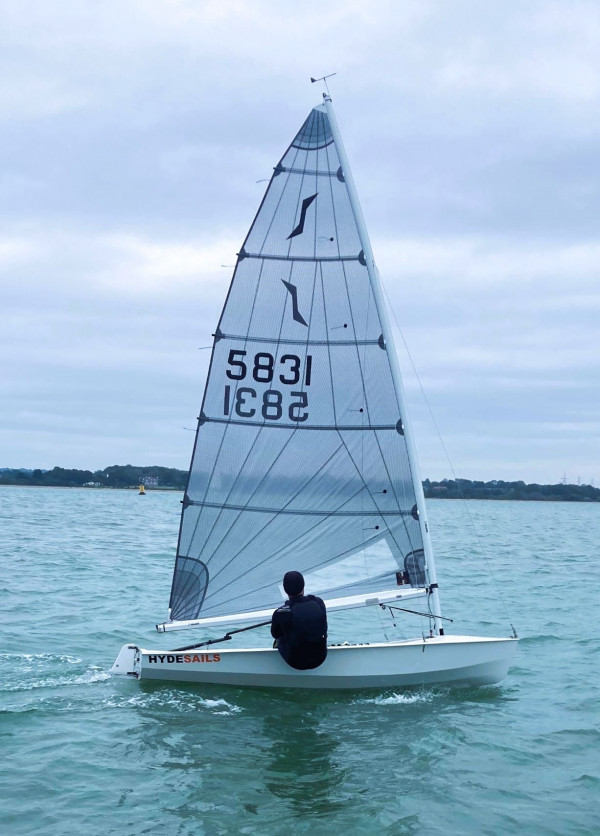 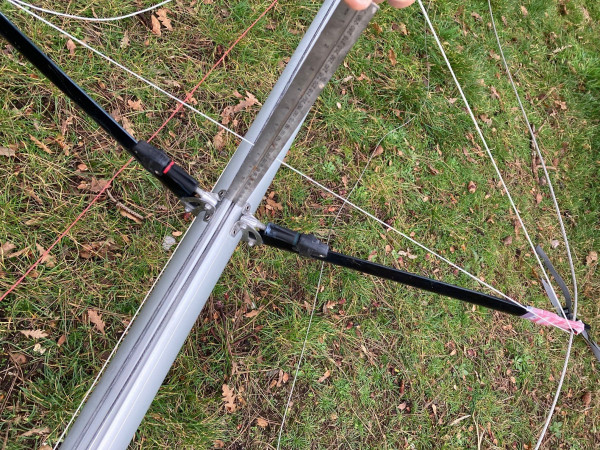 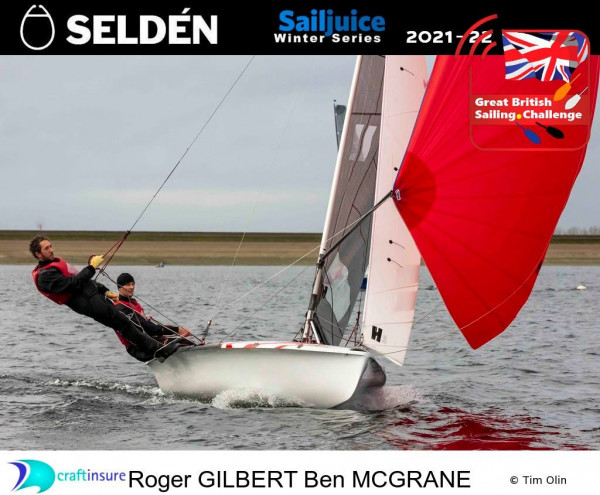 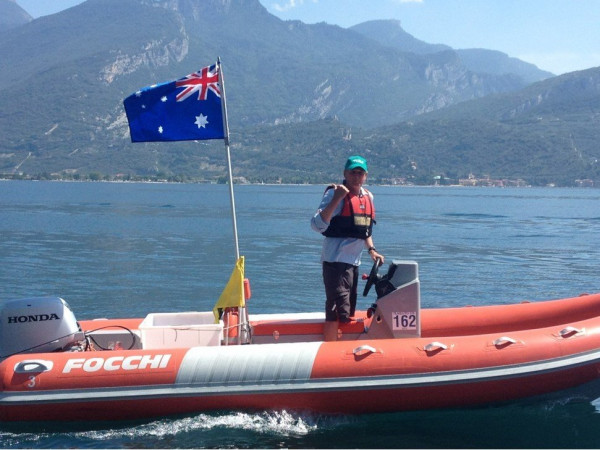 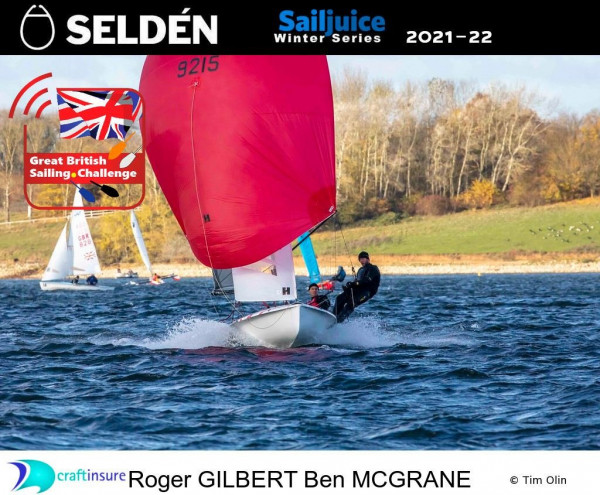